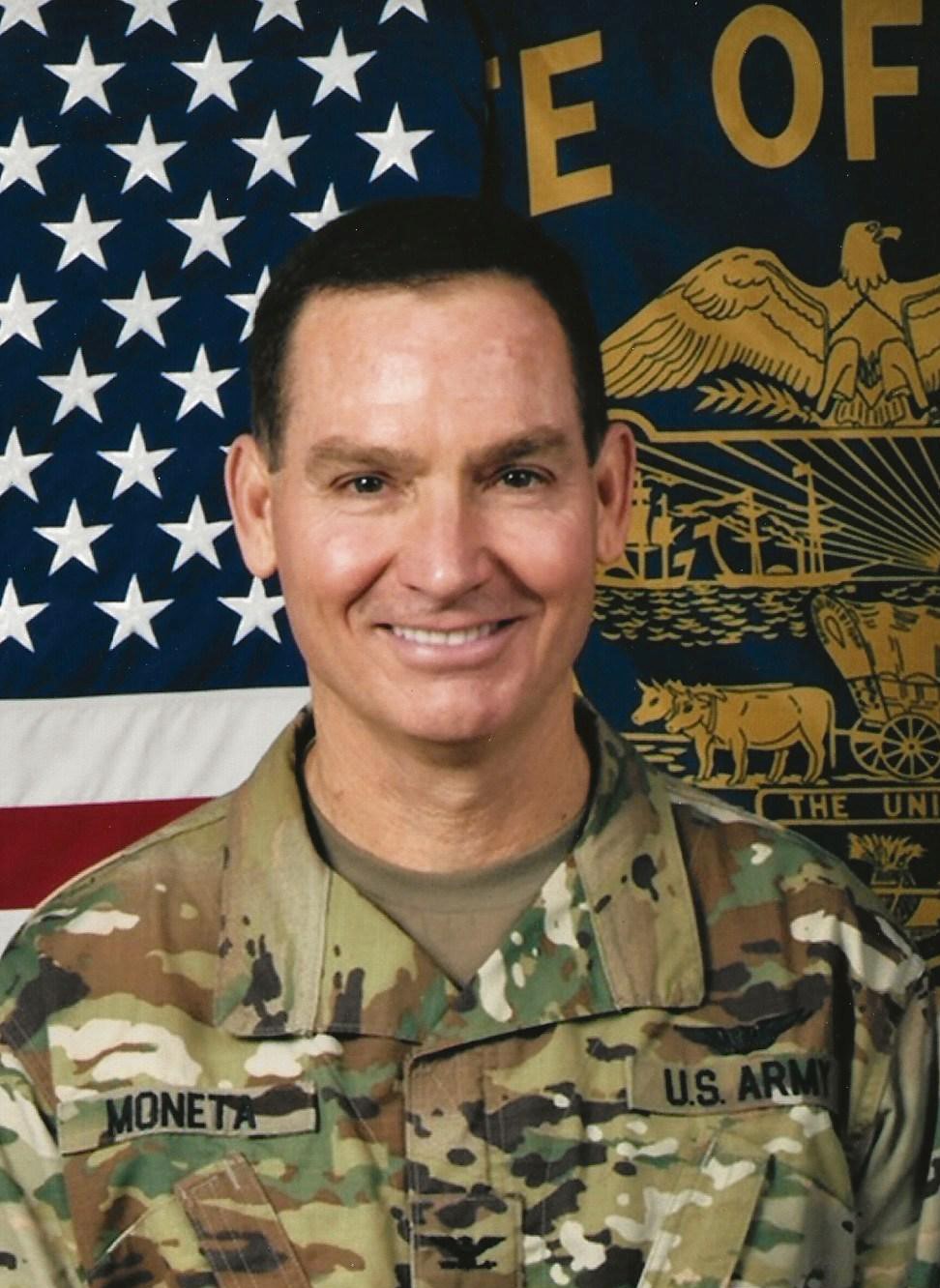 The Board of Directors of the Chaffey High School Alumni Association is pleased to announce that Michael Dean "Mickey" Moneta, M.D., Class of 1974, has been selected as the 2019 Tiger of the Year. Mickey was nominated by his classmate Jim Brulte '74 and 1997 Tiger of the Year.

The Board of Directors of the Chaffey High School Alumni Association is pleased to announce that Michael Dean “Mickey” Moneta, M.D., Class of 1974, has been selected as the 2019 Tiger of the Year. Mickey was nominated by his classmate Jim Brulte ’74 and 1997 Tiger of the Year. Mickey will deliver an inspirational message to the CHS Class of 2019 at its Baccalaureate Service on May 19, 2019. This will be followed by a reception in his honor on campus.

While at Chaffey, Mickey participated in student government, was a CHS athlete and an academic leader. His brother Gregory Moneta ’72 is also a doctor, specializing in vascular surgery. Since high school, Mickey has had a lifelong passion for running.

Mickey attended college at Claremont McKenna for his undergraduate studies and joined the U.S. Army Reserves in May 1981 while a student at George Washington University Medical School. After graduation from medical school in 1985, he interned at William Beaumont Army Medical Center while on active duty in the Army. In 1989 he completed a residency in anesthesiology at Walter Reed Army Medical Center and was assigned to Tripler Army Medical Center in Hawaii as a staff anesthesiologist. He is a member of the American Board of Anesthesiology.

In July 1991, Mickey began serving as chief of anesthesia services at the 21st Evacuation Hospital in Dhahran, Saudi Arabia. In 1992 he returned to Tripler Army Medical Center and transitioned to the US Army Reserves. Later he served at Ft. Bragg, North Carolina.

Mickey ended his service with the US Army in 2002, only to take it up again in 2008 in the Oregon Army National Guard. During his 10-year tenure in the Oregon Guard, Mickey volunteered for two deployments to Camp Buchring, Kuwait as a flight surgeon. In that capacity, he traveled to combat hot spots with combat troops to find, treat and evacuate members of the Army, Navy, Air Force and Marines. He and his teammates came under enemy fire numerous times but were not deterred from continuing their service. In more than ten of these evacuations, Mickey determined that the life of the soldier would be best served by performing the resuscitation efforts (intubation, fluid administration, resuscitation, application of compressive dressings and placement of chest tubes) himself. The goal of the effort is to provide aggressive treatment within the golden hour after a trauma occurs, thereby increasing the chances of survival.

Upon his return from Kuwait, Mickey returned to the Orthopedic & Fracture Clinic in Portland, Oregon, was promoted to Colonel, and was selected to succeed the retiring State Surgeon, the highest level of service available for a doctor. For this assignment, he supervised 12 doctors, 30 nurses and 200 medics. Mickey retired from the Oregon Guard in 2018.

In 2010, the Oregon Medical Association published an article on Mickey’s deployment to Iraq in the spring issue of Medicine in Oregon. Mickey stated, “Deployment to Iraq to serve, care for and resuscitate the men and women fighting for our country is an honor and a privilege.”

During his 30-year career in the Army, Mickey earned many awards and decorations, including the Legion of Merit, Meritorious Service Medal, and Army Commendation Medal. The Legion of Merit award is given for “exceptionally meritorious conduct in the performance of outstanding services and achievements.”

In addition to his Army service, Mickey volunteers with Médecins Sans Frontières (Doctors Without Borders), an international humanitarian medical non-governmental organization (NGO) best known for its projects is conflict zones and countries affected by endemic diseases. In this capacity, he pays his own expenses to participate.

“Dr. Moneta’s entire life has been a life of service to others – and that is why he should be Tiger of the Year.”

Classmate Jim Brulte ’74, who nominated Mickey for Tiger of the Year