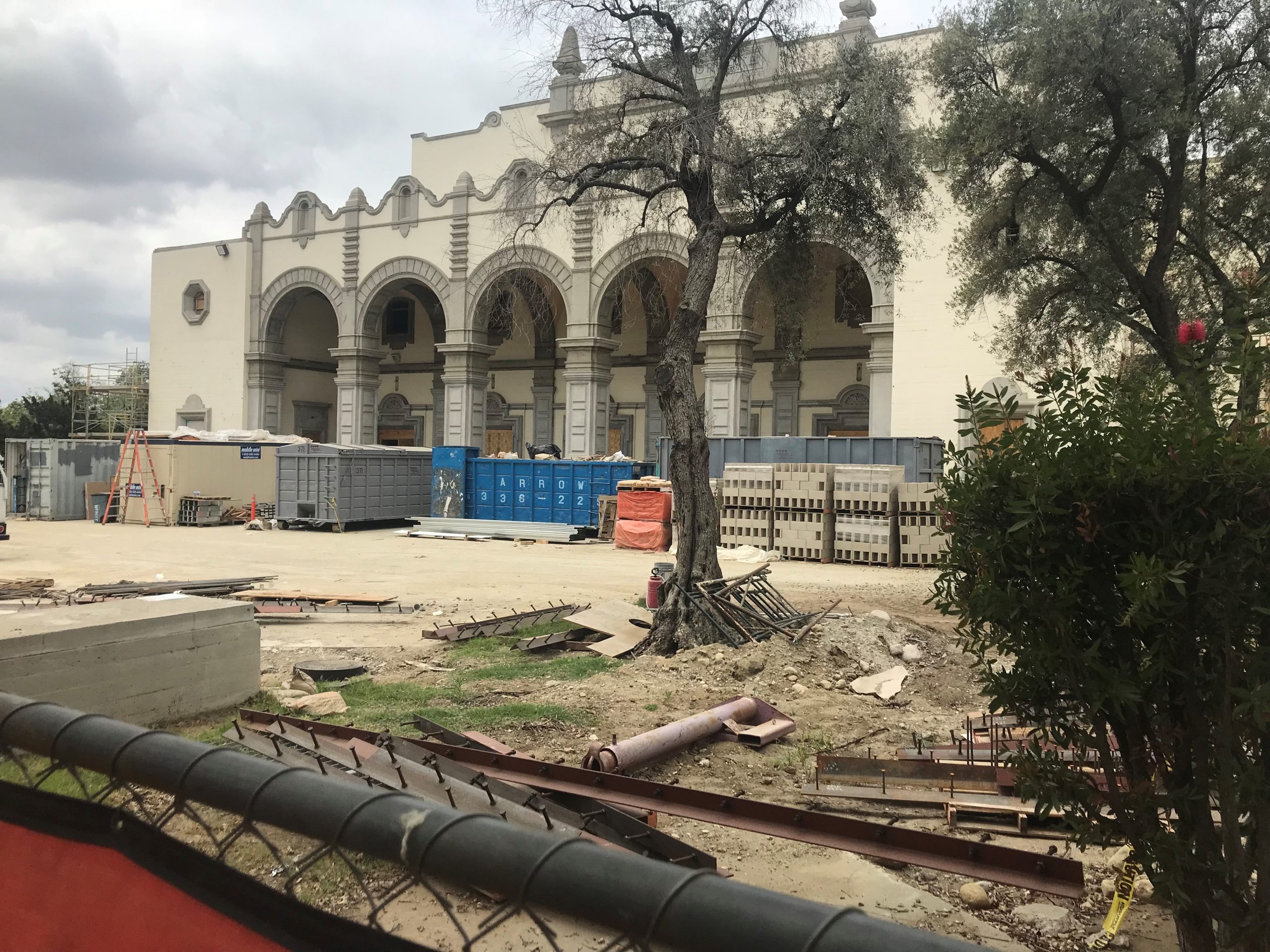 Measure P, passed in 2012 by voters, authorized $848 million in general obligation bonds to be used for all campuses in the Chaffey Joint Union High School District. Specifically, the funds were to be spent in several areas: On classrooms and buildings for renovation, expansion and upgrade, For campus security, including earthquake retrofitting and upgrading instructional technology, Campus telecommunications and classroom technology, Upgrading libraries and Other health and safety upgrades.

Measure P, passed in 2012 by voters, authorized $848 million in general obligation bonds to be used for all campuses in the Chaffey Joint Union High School District. Specifically, the funds were to be spent in several areas:

Because CHS is the oldest campus in the district, it is receiving a larger portion of Measure P funds than other campuses. In addition, expenses are higher for the CHS campus because of the Chaffey District’s commitment to maintain the architectural integrity of the buildings on campus.

Globally, all buildings on campus will be modernized with double-paned windows built to look like the original architecture;  removal of any hazardous materials like asbestos, upgraded restrooms, new paint, new flooring, and new state-of-the-art technology infrastructure in each classroom.

The old Math Science building — the only structure on campus that does not conform to the historic architectural style — is ultimately slated for demolition. But for now it is being used as a home for students and staff from other buildings on campus as each undergoes modernization.

To date, Measure P improvements on campus include

Gardiner W. Spring Auditorium was closed at the end of the 2016-17 school year to undergo its modernization. The first month was devoted to emptying the 1936 building of the many items stored there, including sets and costumes for theater arts. All auditorium seating was removed, evaluated, wrapped and moved to a storage facility in Bakersfield. Broken seats will be repaired before re-installation.

As was expected, some hazardous material was found in the building that had to be mitigated before further construction could proceed. Restrooms are being enlarged and given ADA-accessibility upgrades. An elevator is being added to the southwest corner of the building (i.e., the corner near the student store) and a walkway between the elevator and stairway is being added to the southeast corner. Both will provide access for students and others to second-floor classrooms. (Elevators exist in every multi-story building on campus. Students needing to use elevators are issued an access key. For the 2017-18 school year, 40 keys were issued.)

Aesthetically, the ceiling of GWS Auditorium is being restored to its original state. Other improvements include up-to-date technology for sound and lighting and large monitors in the lobby to provide additional viewing. The Betty Davenport Ford Siberian tiger  sculpture will remain in the lobby of GWS. Auditorium construction is on schedule for completion by summer 2019 so it will again be open for the 2019-20 school year.