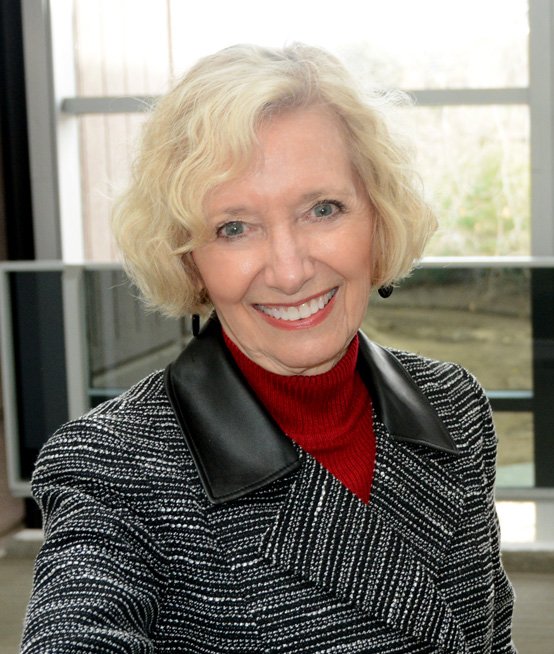 During her years at Chaffey, Niki was a member of the Scholarship Society for all four years; was ASB Treasurer and served on the Fasti staff her senior year and was basketball homecoming queen in 1958. During this time, she worked for Frank Stiffler Photography in Ontario - the official photographer for CHS senior pictures.

During her years at Chaffey, Niki was a member of the Scholarship Society for all four years; was ASB Treasurer and served on the Fasti staff her senior year and was basketball homecoming queen in 1958. During this time, she worked for Frank Stiffler Photography in Ontario – the official photographer for CHS senior pictures. Niki continued her education at Chaffey College and the University of Southern California where she earned a Bachelor of Science degree in dental hygiene at USC’s School of Dentistry.

Niki’s early career (13 years) was as a dental hygienist. She and her husband Andy ’57 and 2010 Tiger of the Year started Rapattoni Corporation in 1970. The company, which is still in existence, provides an array of integrated products and services for real estate associations and Multiple Listing Service (MLS) organizations. Niki was named to the Top 25 Most Influential Women in Real Estate Leadership by the Active Rain Real Estate Network. Following the death of Andy in 2015, Niki assumed the position of CEO and Chairman of the Board of Rapattoni Corporation.

Niki and Andy were high school sweethearts, meeting because of their mutual interest in theater arts. This added another shared dimension to their lives. Beginning in 1980. they donated time, teaching, equipment and supplies to local theater groups, schools and churches. In 2012, they created the Rapattoni Drama Scholarship, awarded annually to an outstanding senior drama student at CHS. They also created the Ralph Rapattoni Watercolor Scholarship at Cabrillo College in Santa Cruz, California in memory of Andy’s brother and provide funding for a memorial scholarship at Pasadena Art Institute.

On her own, Niki is an accomplished ice skater. From 1976 to 1986, she and her skating partner Tony Tovar competed in adult ice dance. Based on their ice dance routine, the US Figure Skating Association opened the first-ever national event for adult skaters and added the category for future events. Niki and Tony did most of their own choreography, and Niki made most of the costumes. Niki founded an adult precision ice skating team called The Fabulous Forties that competed and skated nationally and were three times national champions. She served on the board of directors for the Santa Monica Figure Skating Club for ten years, during which time she organized a show to send Olympic skaters Tai Babilonia and Randy Gardner to the 1982 Lake Placid Winter Olympic Games.

Other community activities include serving as a volunteer for the Children’s Service Auxiliary of Ventura County and participating in the organization’s annual drive for children’s clothing, toys and other needs of program participants. In 2013, Niki and her three grandsons (10-year old twins and a 5-year old) collaborated on a children’s book called Fur-Faced Friends. Niki is currently working on her memoir for her family.

Because the Class of 2020 Baccalaureate Service was cancelled due to the novel coronavirus pandemic, Niki was unable to deliver an inspirational message to the CHS Class of 2020. In its place, Niki provided a video which can be viewed at https://www.youtube.com/watch?v=yRbJm73e_9I