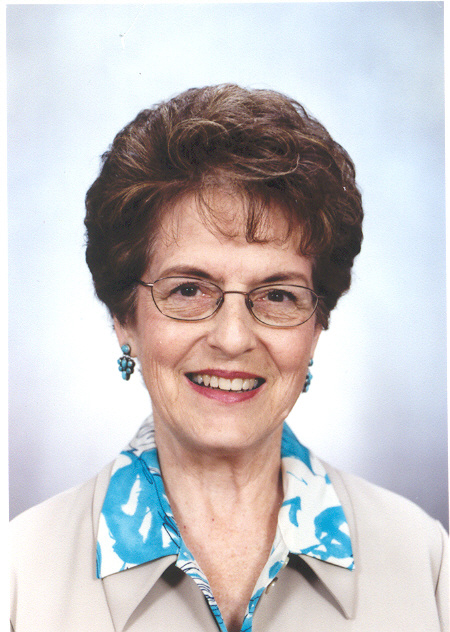 Phyllis White Bogard '57 has had a distinguished career as a medical doctor and psychiatrist. At CHS she was on the National Forensics Debate Team for three years, a class officer and student council member, a delegate to Girls State, Fasti editor and a graduation speaker.

The Board of Directors of the Chaffey High School Alumni Association announces that Phyllis White Bogard, Class of 1957, has been selected as the 2018 Tiger of the Year. Phyllis was nominated by her classmates Dee Ann Cochrane Miller ’57 and Richard Rieder ’57.

Phyllis White Bogard ’57 has had a distinguished career as a medical doctor and psychiatrist. At CHS she was on the National Forensics Debate Team for three years, a class officer and student council member, a delegate to Girls State, Fasti editor and a graduation speaker.

Phyllis attended Chaffey College on a scholarship and enrolled in the nursing program, eventually earning her license as an RN. She continued her education at UCLA on a scholarship, taking courses during the day and working as an RN part time and weekends at UCLA Medical Center. When her husband received a grant from the National Institutes of Health to study in Zurich, Switzerland, Phyllis spent two years learning to speak German and French and gave birth to a daughter. Before returning to the United States, Phyllis and her family toured all around Western Europe, England and Scotland enjoying architectural and fine art.

After several years in Boston and New York as a housewife and mother, Phyllis earned her qualification to teach Lamaze childbirth classes. She also spoke to high school classes, made monthly presentations at Nyack Hospital and taught at Rockland County College.

When she met a nurse who had been admitted to medical school, it was a turning point in Phyllis’s life. She entered Columbia University on a scholarship for women re-entering college studies. She earned her BS degree in 1978 and 1979. was admitted to Cincinnati University Medical School where she graduated with an MD degree in 1984. In 1995 she earned an MS degree from Dartmouth College Medical School and in 1996, studied psychiatry at Maine Medical Center in Portland, Maine. She completed her medical internship at Columbia University Memorial Hospital (1985) and University of Massachusetts Memorial Hospital in 1986.

During her career, Phyllis discovered an enthusiasm for continuing medical education. She studied the neurochemistry of brain metabolism as well as efforts to improve the quality of life for patients. Her post-doctoral studies include surgical pathology, pediatric pathology, and child and adult psychiatry. She has served as a consultant for emotionally disturbed children and taught psychiatry to physician assistant students. She is a member of many medical professional organizations.