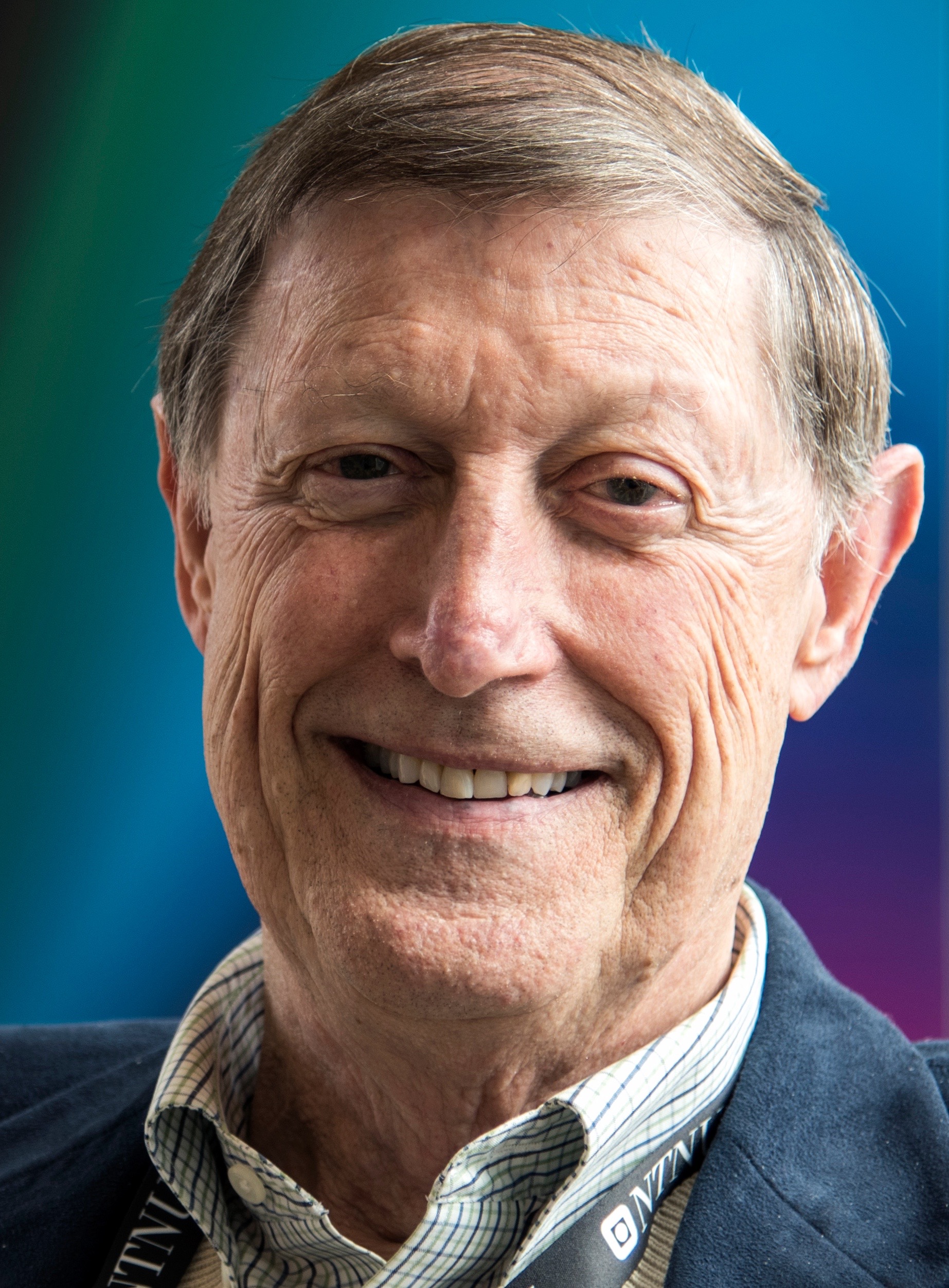 The Board of Directors of the Chaffey High School Alumni Association is proud to announce that Robert Williams, Ph.D., Class of 1958, has been selected as the 2014 Tiger of the Year. He was nominated by his classmate Niki Brown Rapattoni ’58.

Dr. Williams is a Distinguished Research Scholar of the Space Telescope Science Institute in Baltimore, Maryland and was Director of the Institute from 1993-1998. Along with the Goddard Space Flight Center, the Institute operates the Hubble Space Telescope for NASA. Bob’s research specialties are nebulae, novae and emissions-line spectroscopy and analysis. He lectures widely around the world on the discoveries about the universe made by the Hubble Telescope and NASA space probes.

In his days as a student at Vina Danks Junior High School, Bob Williams was a member of the Astronomy Club. He was fascinated by the stars and dreamed of one day being an astronomer. In his senior year at CHS, the Fasti staff named Bob the “Student Most Likely to Succeed.”

He was a Senior Fulbright Professor at University College London from 1971-72, and received an Alexander von Humboldt Award from the German government in 1991.  In 1998 he was awarded the Beatrice Tinsley Prize of the American Astronomical Society for his leadership of the Hubble Deep Field project, and was awarded the NASA Distinguished Public Service Medal in 1999 for the same project.  For more information on the Hubble Deep Field Project, please see this video.

Before joining the Space Telescope Science Institute, Dr. Williams spent 8 years in Chile as Director of the Cerro Tololo Inter-American Observatory, the national observatory of the U.S. in the southern hemisphere.  Prior to that, he was Professor of Astronomy at the University of Arizona in Tucson for 18 years.

Dr. Williams is currently Past President of the International Astronomical Union, headquartered in Paris, which is the sole world-wide organization serving all professional astronomers and promoting international astronomy.  He is also an adjunct professor at Johns Hopkins University in Baltimore, where he resides with his wife Elaine, a pediatric psychologist.

In the words of Niki Brown Rapattoni, â€œI have known Bob since CHS days (1955-195). He was a tall, skinny, good-looking, shy boy who was so smart, it was scary! He has had an illustrious career in the field of astronomy and has worked with, lectured for, and received numerous awards and recognitions from his collegues and world leaders. He is truly a gentleman and a scholar who has made a huge contribution to the world.