Are You Proud to Be A Tiger?

If you fondly remember your years at Chaffey, keep in touch by joining the Chaffey High School Alumni Association. As a benefit of membership, you’ll receive the Tiger Rag alumni newsletter three times a year. Each 40-page issue has information on CHSAA activities, class reunions, campus news, alumni who has passed on, and interesting historical and community information.

Joining is easy – just click the “Join” button in the menu and choose your membership level. You’ll receive an acknowledgment of your membership, a welcome letter, the latest issue of the Tiger Rag and a membership card to confirm your membership. Once a Tiger, always a Tiger.

Ontario native, CHS graduate, 1986 Tiger of the Year and famed American contemporary artist Robert Lyn Nelson (RLN) returns to Ontario in January 2022 for an exhibition of his paintings at the Chaffey Community Museum of Art. The exhibition opens January 13, 2022 and ends March 19, 2022.

RLN gained early recognition and fame as a painter when he pioneered the Modern Marine Art Movement with this 1979 painting Two Worlds, depicting the marine world both above and below the sea. The painting was a reflection of RLN’s early and continuing exploration of the relationship of humans to the natural world and led to his decades-long involvement in marine conservation.

A versatile artist who paints in a variety of styles representing both contemporary and historical art movements, RLN will be exhibiting works of art from several different genres, including his newly-completed series of scenes in and around Ontario and selections from his Beatles Tribute surrealism series.

The Chaffey Community Museum of Art (CCMA) is Ontario’s small private fine arts museum. Housed in the historic 1919 Ontario Power Company building, it is located in the Arts District at 217 S. Lemon Ave., directly across the street from the Ontario Museum of History & Art. Founded in 1941 by Ontario residents Francis and Helen Line, CCMA celebrated its 80th anniversary in 2021 by publishing a book on its collection titled Portrait of a Community: the Chaffey Community Museum of Art Collection.

Museum hours are Thursday – Sunday from noon to 4 pm. Admission and parking are free.

Get a preview of his art and exhibition by clicking here. 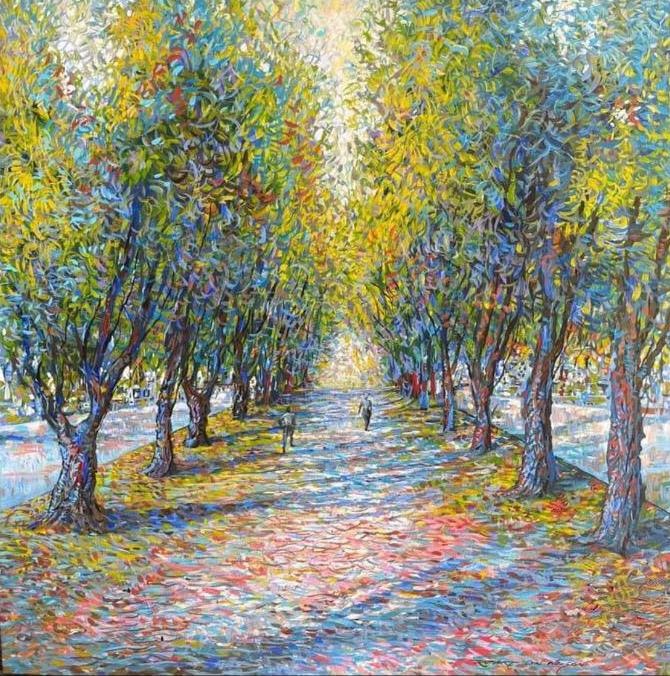 Yes, this is a legitimate project of CHSAA. Beginning in 1990 and continuing every four years since, CHSAA has contracted with Publishing Concepts, Inc. to publish an all-alumni directory. To do this, PCI undertakes the task of adding the names of alumni from the four most recent graduating classes + contacting all other alumni to have their contact information updated. Many alumni purchase the directory (usually between 400 and 600) and tell us how useful it is. In addition, PCI provides CHSAA with the updated database at the end of the project.

Keeping the CHS alumni database current without PCI’s help would be impossible for CHSAA. As an all-volunteer organization, we lack the training, skills, equipment and time to do what PCI does. Having accurate records means CHSAA can help reunion committees, and we can also include in the Tiger Rag the names of alumni who have passed away.

When’s your next class reunion? Stay in the loop here

Join CHSAA today. You can also renew your membership at any time

Come check out the CHSAA museum, in the Chaffey Memorial Library on campus

Stay up to date with what your old classmates are doing

The most influential of our classmates and fellow alumni

Current events and news at your alma mater, Chaffey High

Relive the memories of your youth at Chaffey High and Ontario

About the Chaffey High School Alumni Association organization and its history 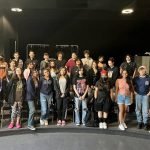 Alma Mater: The Orange and the Black

This is the Chaffey High School chorus under the direction of Nate Brown, CHS Music Director, singing the alma mater, The Orange and the Black. 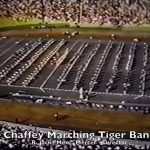 The Chaffey High School Marching Tiger Band under the direction of R. Jack “Merc” Mercer playing at a NFL football game. This event would lead to bigger and better things for the band. This was filmed in November 1964. 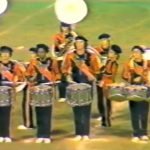 l field show for Mr. Jack Mercer, Band Director, as he retired the following summer. This was taken at Graber Field at Chaffey High School in Ontario, California, U.S.A. on Saturday, October 29, 1983. 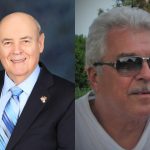 Named 2021 Co-Tigers of the Year The Board of Directors of the Chaffey High School Alumni Association announces that Leland Tipton, Class of 1959 and 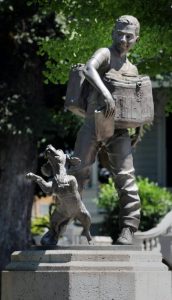 The Ontario Daily Report: Incubator for the Work Ethic

Growing up in Ontario in the 1950s, our neighborhood gang of boys was blessed to have two major influences for a happy future life: the Boy Scouts and the Ontario Daily Report which allowed us to layer on some real-life work experience. – Vern Kerr 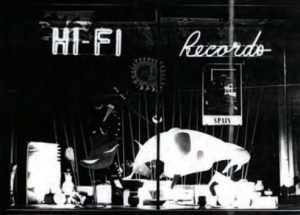 Rudi Pock’s, there was a certain smell to the place, probably from a combination of paper record jackets, album covers and an admixture of fumes from the records and vinyl. – Vern Kerr